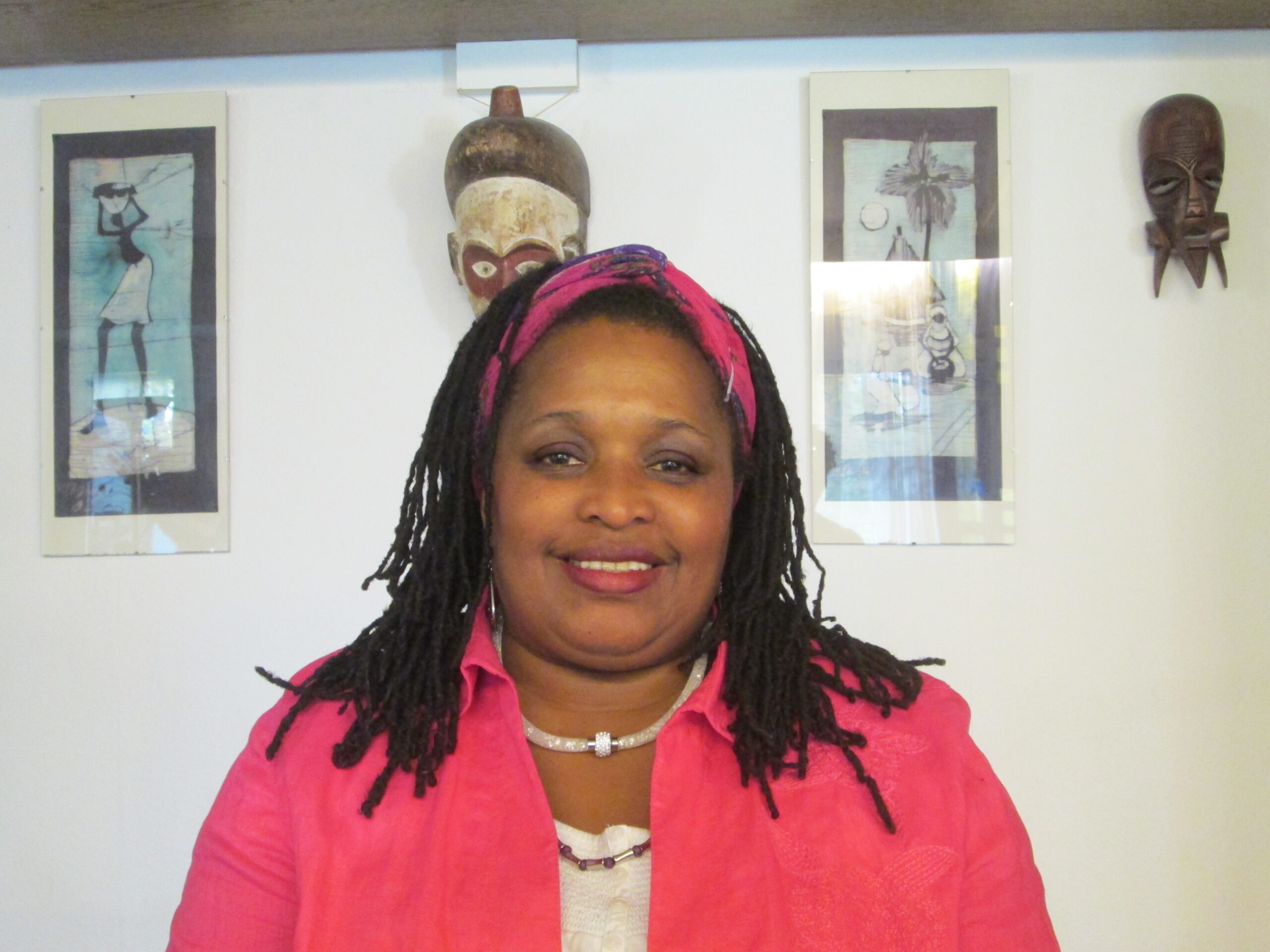 I guide people to the shortest, healthiest, and easiest way towards their fulfilment using a mix of coaching and public speaking.

Who do you help?

I guide them to the shortest healthiest & easiest way to their fulfilment in a mix of single and group sessions (coaching & public speaking), congresses; conferences & workshops (also online).

I am a bridge-builder, a connector, a problem solver, an optimist, an energy booster, & an activist.

I help you visualize your goal and remain focused!

Tell us more about you

Mathilda Legitimus-Schleicher is a “citizen of the world” and a pan-africanist, born and raised in Paris. Her ancestors were abducted and enslaved from Africa in the 17th and 18th century in the French Caribbean. She has lived abroad voluntarily for 44 years, 42 of them in Germany and speaks French, English and German. She has 3 adult children.

In 2002 she was the first director of the counselling centre IN VIA KOFIZA for women from Asia, Africa and Latin America, of the city of Munich, with its own emergency accommodation for women and children. 15 years as a family coach at the migration department of the AWO, (a decentralized german welfare association and one of the top six associations of the public welfare in Germany). 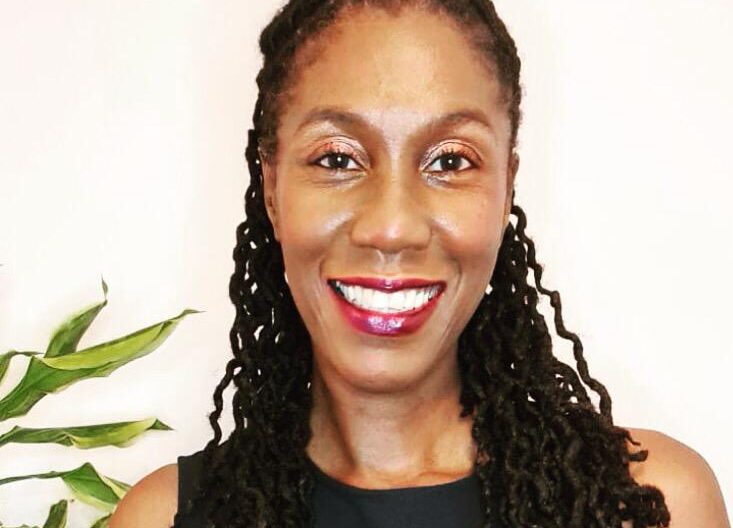 About Doreen I use my H.E.A.R.T Model to help Women take back control of their lives and go from Despair… 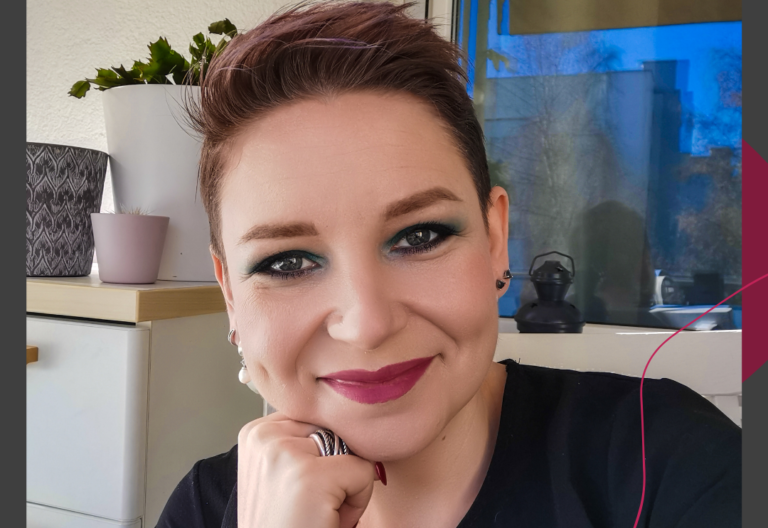 Speaker and Coach on Mindset and Success

I am helping people to raise their self-confidence and motivation level to overcome the obstacles and move forward with life.… 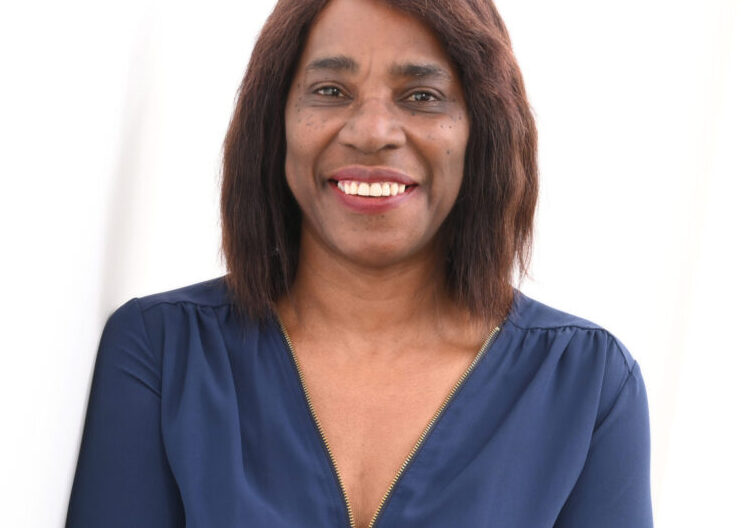 I help people who work in construction and have problems with Mental Health. Background Hi, my name is Magdalene &…

Now It's Your Turn